In the second round of the French presidential election of 2022, a large part of... 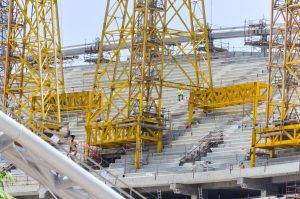 The 2022 World Cup has been largely criticised. Indeed, detractors of the events notably pushed...

Gender-based and sexual violence is deeply rooted in the words and behaviours of individuals. Women...

To the Lebanese political leaders, I have the honor of writing to you. I am... 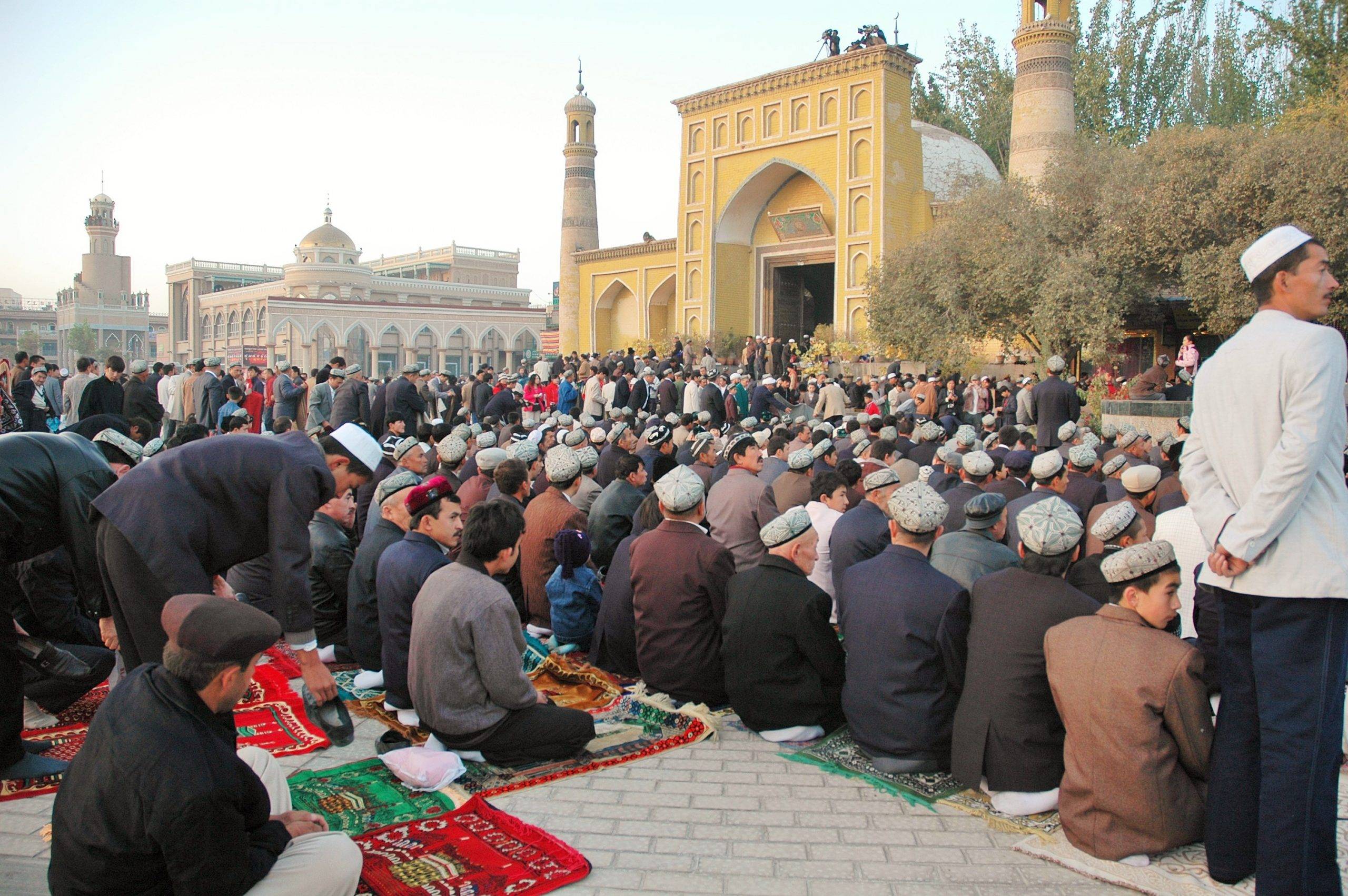 For decades, the Uyghur people, a Turkic-speaking Muslim minority in China’s Xinjiang Autonomous Region, have been persecuted by the Chinese authorities. But since 2014, the repression has turned into a policy of genocide and mass detention. In the camps, Uyghurs are subjected to a Chinese cultural assimilation policy, women are forcibly sterilised and children are placed in Han families, the predominant Chinese ethnic group, with the aim of eliminating all forms of ethnic and religious diversity in the region.

Social networks, newsletters, cultural recommendations and website are our main tools to raise awareness. In order to promote human rights and their respect, we also propose to intervene in schools and companies.

Through a wide range of content that ensures accessibility for all, we provide information on various human rights issues. For instance, every Friday, you can find a summary of their news on our Instagram.

Report writing forms the basis of our proposals to parliamentarians. We seek to influence political decision-makers so that they become aware of and improve the current status of human rights in the world. 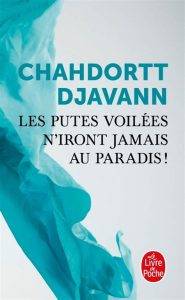 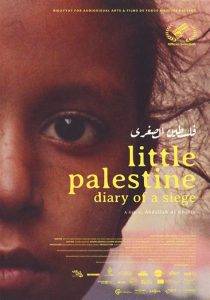 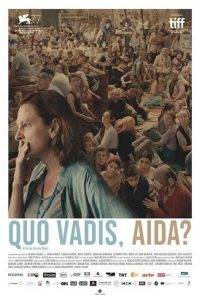 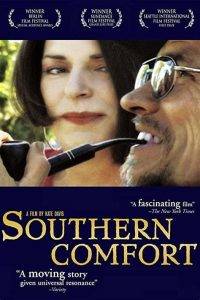 GROW is asking for a membership fee of €15 per year from its members. This allows us to ensure the proper functioning of the think tank, to set up long-term projects and to promote the visibility of our work, while maintaining our independence.

Every 15 days, you will receive a new article in your mailbox. This format will allow you to discover a different content, to continue learning about human rights or social issues with a variety of content, lighter and more approachable than what you can find on our website.
Our newsletter is also the best way to keep in touch with the work of our think tank, be informed about new articles, cultural recommendations and each of our events!