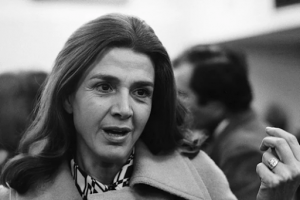 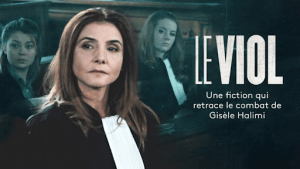 Feminisation and rise of the far-right in Europe: the case of France

Impunity in Myanmar: a case of impotence or inaction on behalf of the international community?

Human rights language: a support or a plague for the global fight against climate change?

Can we laugh at anything?